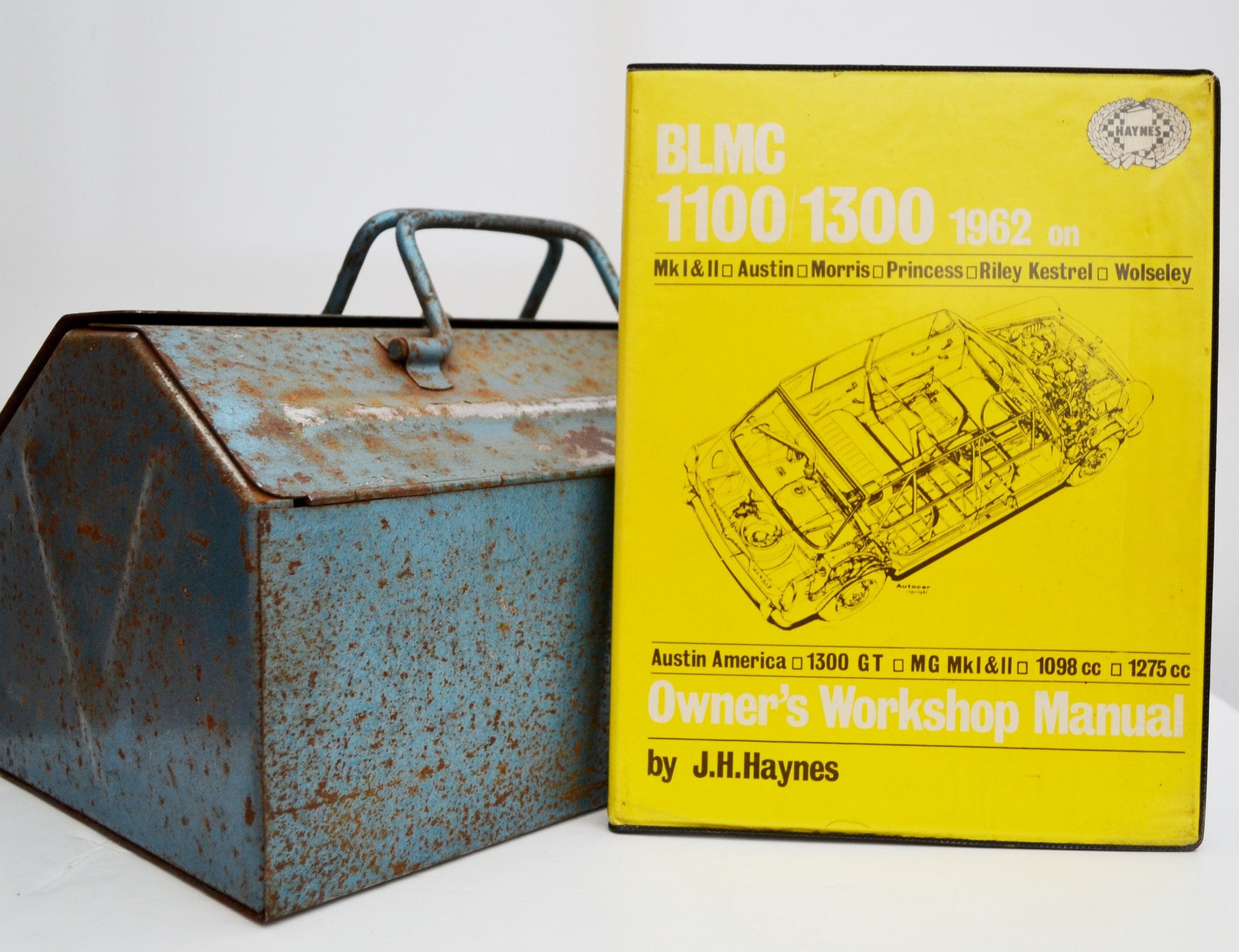 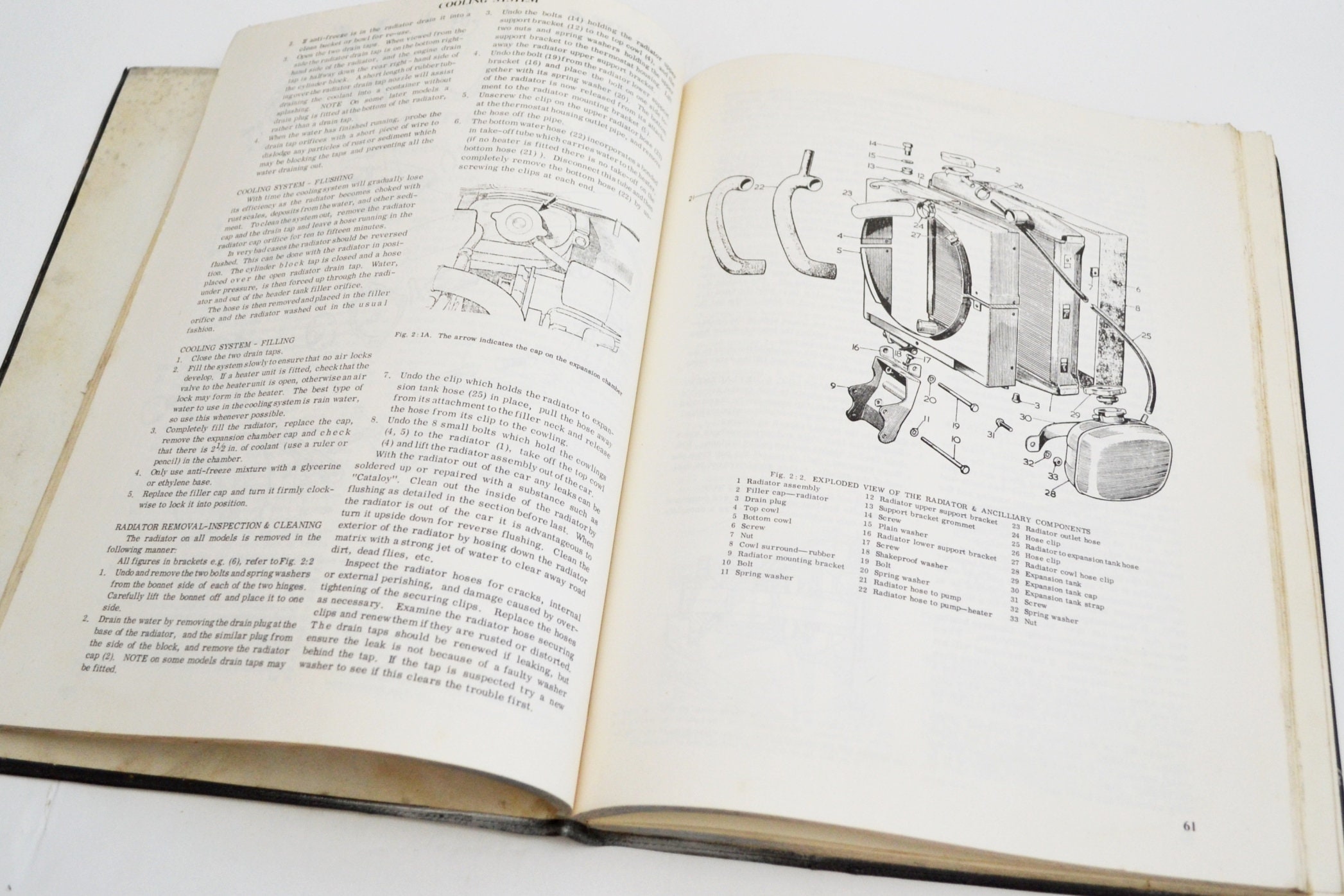 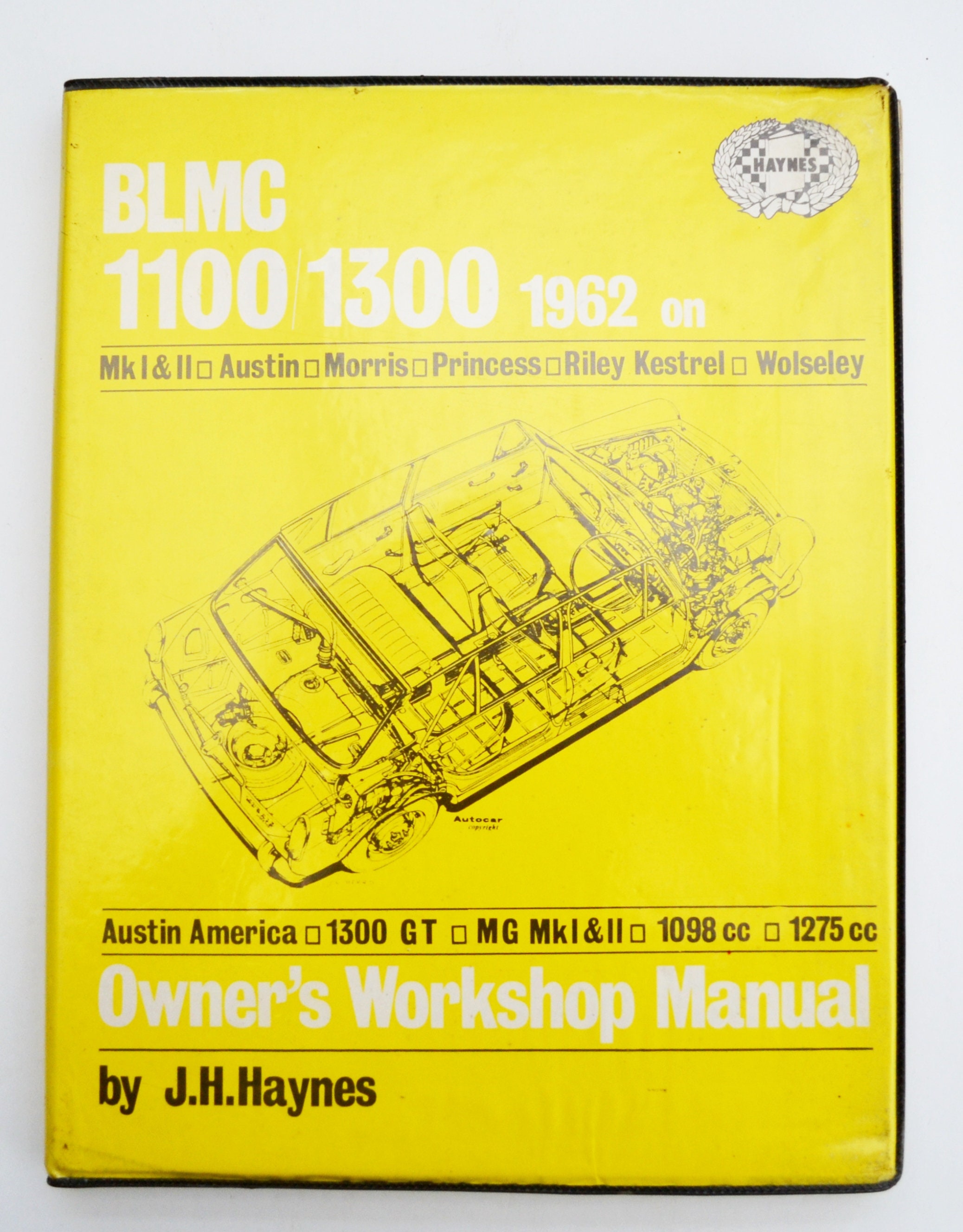 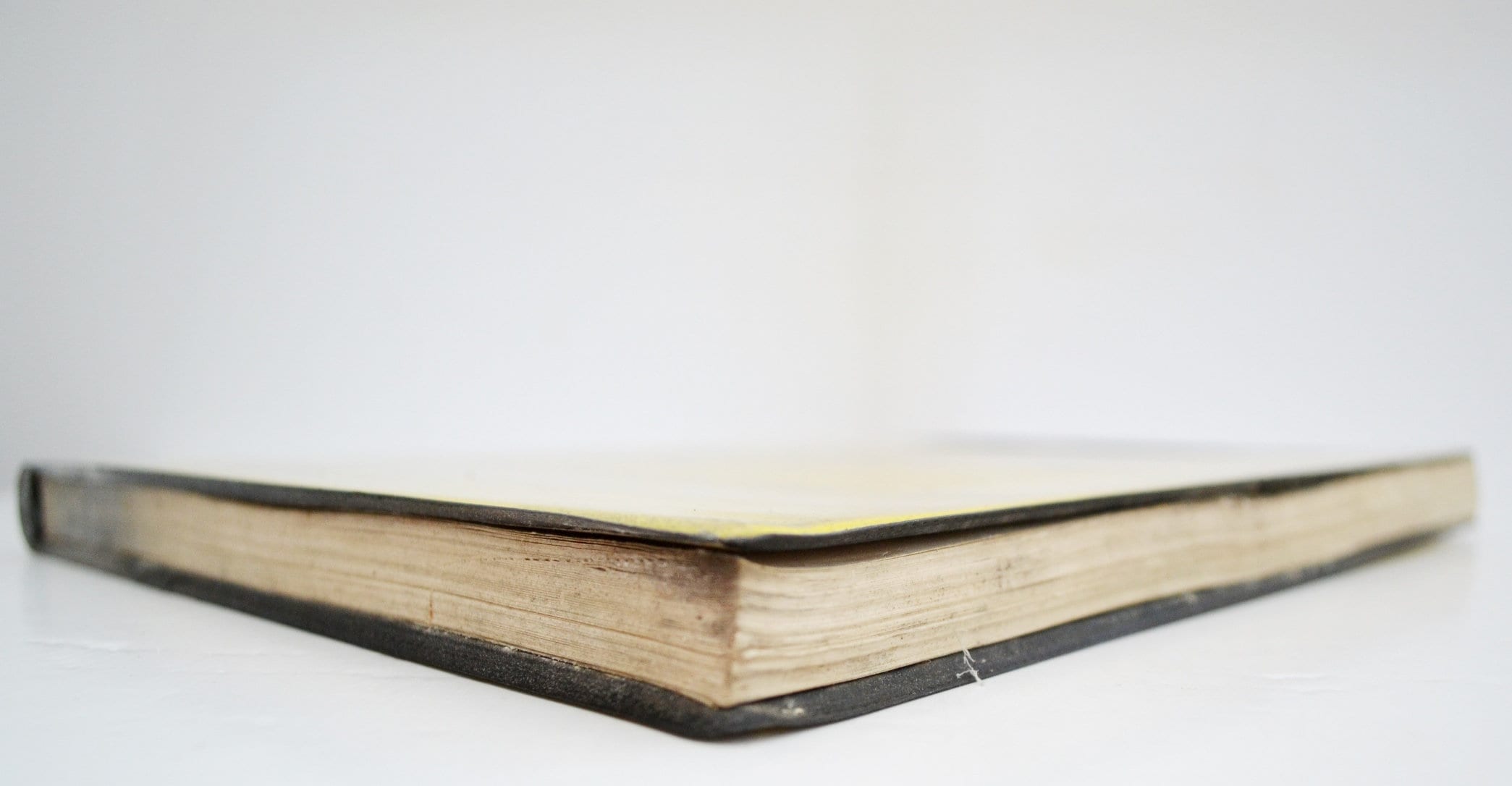 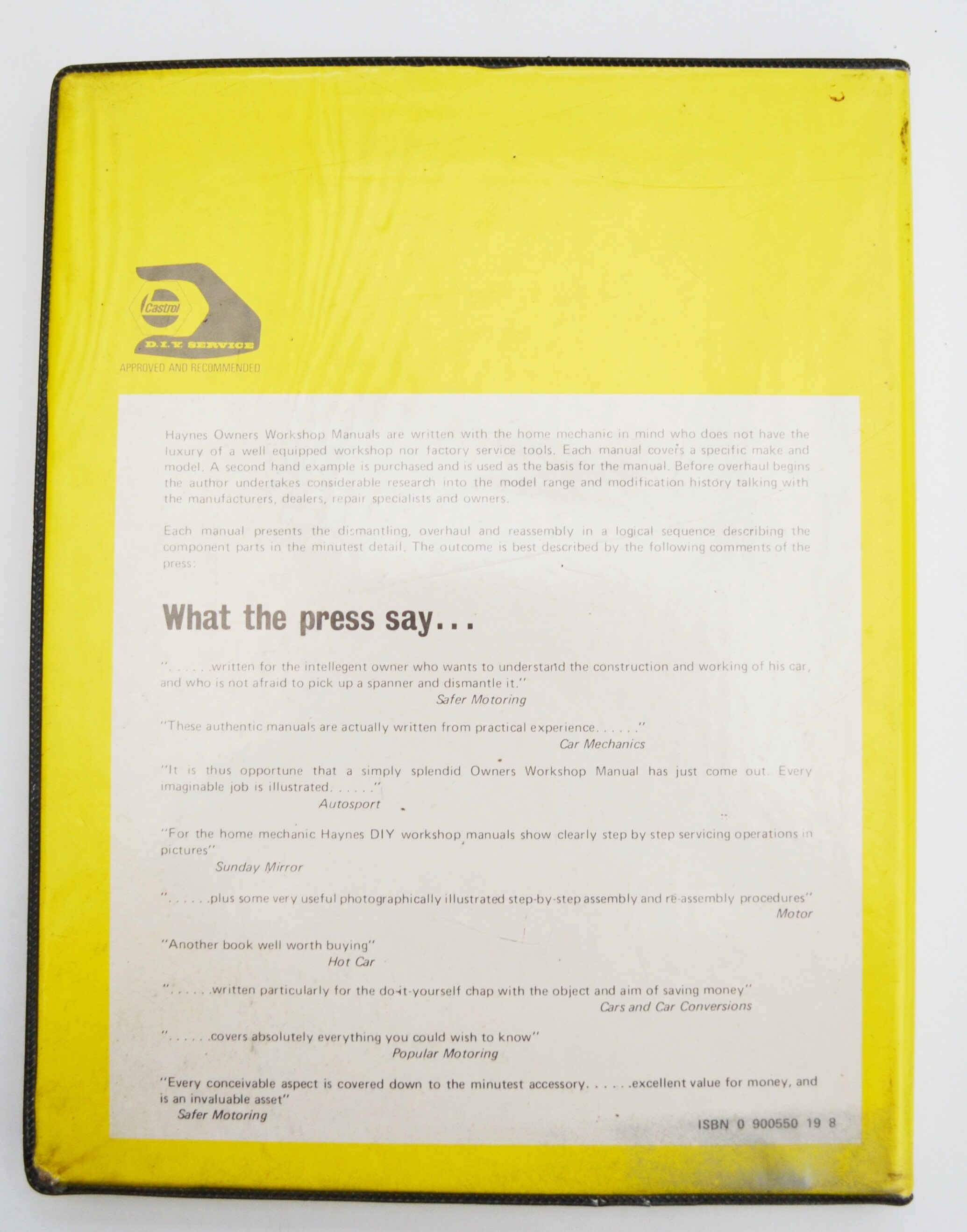 Condition: Used, Good condition, acquired from an old garage due to owner retiring.
No damage to spine and corners, interior is good with the occasional smudge mark, pages sit well and not detached from spine, no water damage and not defaced.